Residual current devices, also known as safety switches, are an important safety device installed in every household and workplace. They protect from the most common cause of electrocution and electrical fires. Residual current devices monitor the flow of current in a circuit, and when they detect some sort of imbalance, they immediately turn off the supply of electricity in that circuit. In turn, this prevents exposure to dangerous levels of electrical current, preventing serious injuries and potentially saving lives. In every commercial setting, there are RCD testing requirements that need to be met. And as a general rule of thumb, the residual current device in a commercial setting should be tested at least once a year. 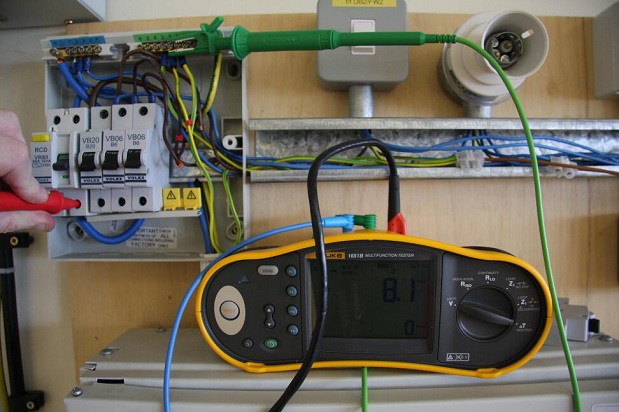 The safe operation of residual current devices should be set at 0.3 seconds and 30 milliamps. In other words, when someone is exposed to an electric shock, the safety switch must disconnect in 0.3 seconds, or when it notices an imbalance of 30 milliamps. In Australia, people conducting a business must ensure that workers and any other person at the workplace isn’t exposed to electrical risks that arise from the business. This is outlined in the Code of Practice for Managing Electrical Risks under the WHS Act. The Code of Practice specifies that circuits, where portable electrical equipment is connected, meet RCD testing requirements by having an RCD properly installed and maintained.

Residual current devices are maintained with the help of periodic testing that simulates the imbalance of current. This ensures the device will disconnect immediately in the event of a current imbalance. How often the RCDs in your home or facility should be tested depends on the equipment you use and the environment. As aforementioned, most commercial spaces require RCD testing at least once a year, with factories and workshops requiring two if not three. The number of times is determined by whether the workplace is considered a “hostile environment” or not. 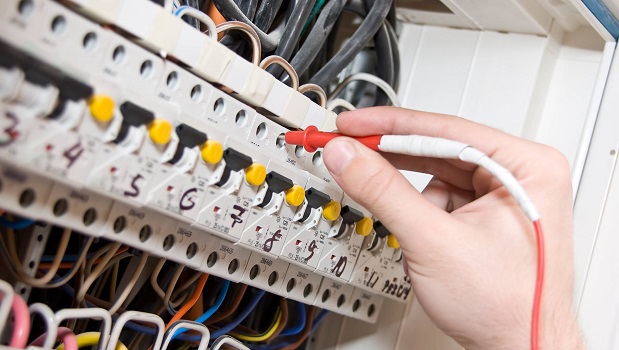 If the RCD fails to shut down the supply of electricity like it’s supposed to in the event of a current imbalance, the risks of injury, death or fire are significantly increased. While RCDs are considered extremely reliable, testing them regularly will ensure there’s absolutely no chance of mishaps. The costs of not performing an RCD test far outweigh the cost of performing one. The chances of fire or damage to the workplace are higher, and the risk of harm and danger in the workplace is increased. On top of these two things, you also make yourself liable to lawsuits and insurance implications.

RCD tests need to be performed by a competent individual to identify wear, damage and electrical faults. If you’re a business owner or manager, you need to make sure the electrical equipment in your workplace is frequently inspected and tested by a certified inspector. This applies to plug-in electrical equipment used in environments where normal use exposes it to operating conditions that have a chance of damaging the equipment or reducing its expected longevity. For example, conditions such as exposure to vibration, heat, moisture, dust, chemicals or mechanical damage.

A “competent individual” is someone who has acquired through qualifications, training and experience the skills and knowledge to perform inspections and testing of electrical equipment. In Australia, the relevant standards are AS/NZS 3760: 2010 and AS/NZS 3012: 2010. In general, these people are licensed electricians or apprentices working under the supervision of licensed electricians.

There are a few different types of RCDs available, all of which are suited towards different environments and applications. They’re classified in a few ways, and it’s important you get the right RCD for your facility. At the most basic levels, RCDs are separated into two basic categories – domestic and industrial. Fixed, portable and socket-outlets with built-in RCDs are for domestic uses, whereas type A, type B, type F and type AC are meant for industrial AC applications.

Besides choosing the right type of RCD, you need to know how to properly wire it. The proper way to wire an RCD comes down to a few different factors that vary between manufacturer, device and model. That being said, it’s almost impossible to provide universal steps for wiring an RCD by yourself. Different manufacturers use varying terminology, letters and numbers, and the locations of the terminals can vary. For that reason, refer to the manufacturer’s guidelines to ensure accuracy and consistency.

If you take up the task to wire an RCD unit or remove one from a fuse box, you need to be extra careful. Working with electricity is extremely dangerous, so if you aren’t confident and handy around electrical components, always seek help and advice from a licensed electrician who is qualified to minimise the risks. This is especially important for dealing with RCDs in industrial settings, where the current going in and out of equipment is significant.