Hitting a wall of barracks at 4km/h is considered to be the first car accident but it is also the prime example of how we humans learn from our mistakes. This event led Nicolas-Joseph Cugnot (the inventor of the automobile) to the conclusion that his steam driven vehicle’s forward propulsion needs to be counteracted in order to make it safe. The idea for the first braking system didn’t become a reality until 1920, but since then various types of brakes have been introduced, along with other safety features, but what really makes a breaking system a breaking system? 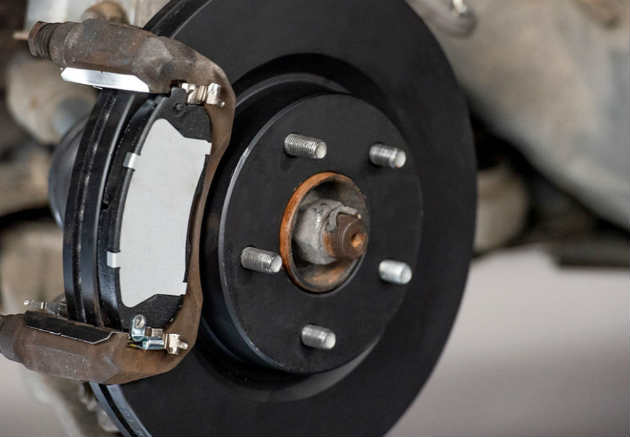 The rotors are considered the heart of the braking system. They are large metal discs that sit behind the wheel assembly. These car brake parts are greatly influenced by heat which is why the type of metal they are made of plays a big part in how long they’ll last.

Brake pads or shoes, depending on the type of braking system, are the part that is applied onto the rotor when hitting the pedal. These parts need optimal temperatures in order to be effective.

This component is what pushes the pad/ shoe onto the rotor and it grips onto the rotor like a vise when you apply the pedal. The caliper has hydraulic pistons connected to a series of hoses that supply the brake fluid. 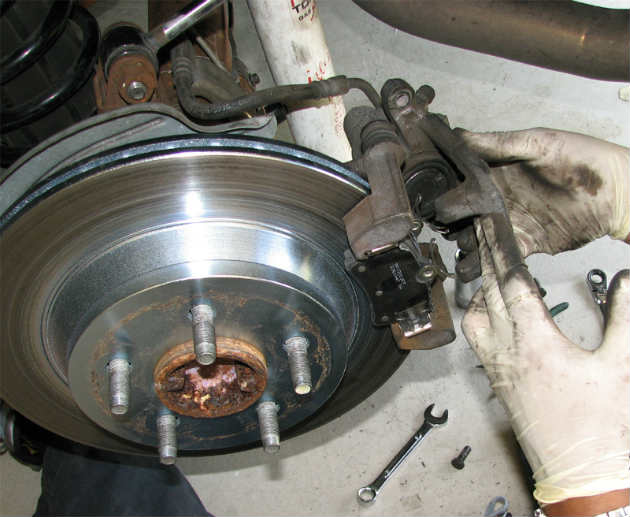 These car brake parts are basically hoses and without the you pressing on the pedal, nothing would transfer onto the caliper and rotor. Whilst being a crucial part of the braking system, lines are also the most vulnerable part as they can get punctured, start leaking or break.

How Do Car Brakes Work?

When you apply the car brakes, you also activate what is called the master cylinder which multiples the force applied. This cylinder is filled with brake fluid which goes to the caliper via the brake lines (hoses). The brake lines are also filled with hydraulic brake fluid and connect the master cylinder to the rear brakes too. This makes for a safety measure in case one single brake fails. The fluid presses onto the pistons and forces the pads/ shoes to get into contact with the rotor and eventually put the vehicle to a halt or slow it down. 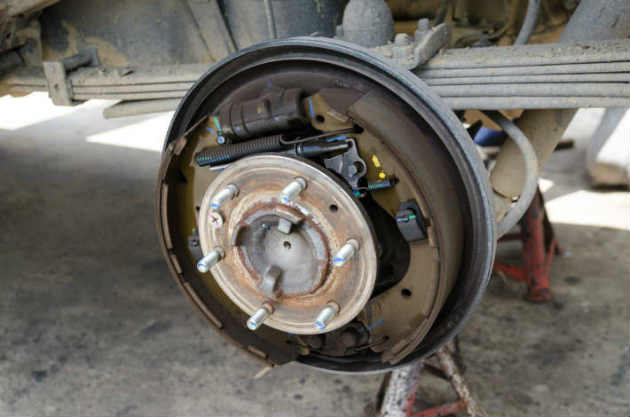 Brake shoes are a drum brake’s main component that sets it apart from disc brakes which are actually a latter design. This old dog of braking systems is made of a small round drum, hence the name and contains the shoes which press against the sides of the drum as to generate friction and slow down your car.

Drum brake auto parts are more affordable and are easier to repair than disc brakes but this comes at the cost of effectiveness both in heat dissipation and wet conditions. Water can easily pool inside the drum and pose a risk of corrosion which can have a big negative impact on your braking. 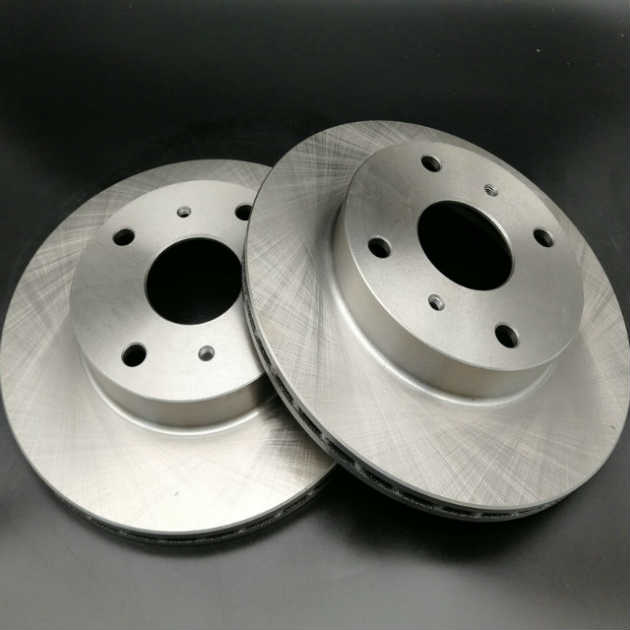 Unlike the use of a wheel cylinder (drum) and braking shoes, disc car brakes use a caliper and brake pads to make use of the boosted force from the master cylinder and apply it to the rotor. A disc brake has a flat rotor that doesn’t pool water thus making it efficient in wet weather and able to handle heat way better. Apart from it preventing water from sitting in the rotor, even if there is any on the surface, the pads will wipe it off clean once you apply them.

This results in less brake fade and a more consistent performance. Disc brakes are also less likely to lock up since their functioning is more straightforward and doesn’t include a lot of small movements which increase the risk of failure. 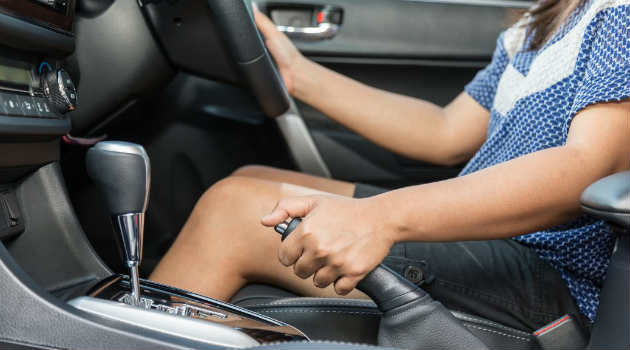 Although this is not a brake on its own, the advances made on these are so beneficial that you’ll find them integrated in modern day braking systems. What’s so special about this technology is that it keeps track of the rotational speed of individual wheels to detect when the tires are going to skid. When the tires do skid, the ABS system pulses the brake pressure extremely fast, turning it on and off which reduces the rotational speed of the wheels and allows them to get in contact with the road and avoid locking up.

When Did Anti Lock Brakes Get Introduced in Cars?

Whilst the Anti-Lock braking system was invented back in 1929 , the first predecessor of the ABS system of today didn’t arrive until 1965. 13 years later, in 1978 the first ever electronically controlled ABS system was introduced to the general public. Today, it is way more advanced thanks to sensors and they’ve become almost mandatory for car manufacturers.