Being up in the air operating an aeroplane is one of the best feelings in the world. It’s an unparalleled feeling that can’t truly be compared to anything else. Drone flying might be amazing on its own, but even that doesn’t truly compare. There are a lot of advantages to becoming a pilot, no matter whether it’s for personal pleasure or for your career. Thankfully, it has never been easier to become a fully trained pilot in such a short time span.

No one ever said being a pilot is easy. Flying is not one of those fields where you know exactly what you’re getting into every single day, thus leaving you bored out of your mind the entire time. Being a pilot is about being constantly challenged, but also constantly challenging yourself. You start by mastering basic aeronautical knowledge and you move gradually from there, each step being more challenging than the last. However, that’s entirely the point because before you know it, you’ll have grown as a person and you can pinpoint that specifically due to being a pilot. You’ll have to learn and adapt to the situation every time you step into the cockpit, but that’s why flying is so incredibly rewarding. 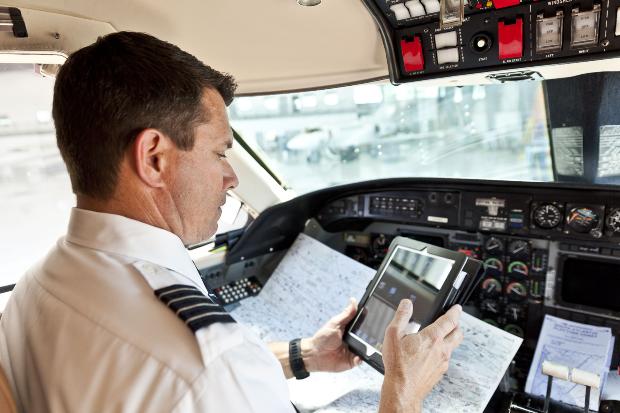 If you were previously unsure, having a career as a pilot can be an incredibly rewarding one. It’s one of those professions that is consistently rewarding, not only in the typical career things, such as salary and benefits, but also the little things like when safely landing the plane and maintaining steady altitude. Getting the passengers safely from one airport to another is also very rewarding, considering a large number of people have entrusted their lives to you as a pilot to get them safely across the sky. It’s a very exciting job at all times, and an excellent career to be focused on.

People constantly get up early in the morning in order to get a glimpse of an amazing view. They’re often lining up for hours just to get a picture of a good vista, either for social media or for their own personal archive. As a pilot, you’ll never have to bother with queues ever again because you’ll be looking at jaw-dropping views at all times. The thunderstorm forming in the distant clouds, the city skyline forming and disappearing below the wings of the plane, or untouched tropical beauties. It’s all in a day’s work as a pilot.

Everyone loves to meet new people and experience new cultures, and part of being a pilot is exactly that. If you were worried about whether or not you’re going to meet new people, rest assured that pilots always have the option to be around new people. They can come in the form of passengers, residents of the cities you’re visiting, and even members of pilots’ clubs that you might have the opportunity to join. That’s not to mention the crew of the plane you’re flying, meaning you’re going to be surrounded by people you’re going to explicitly trust, but only if you allow it. 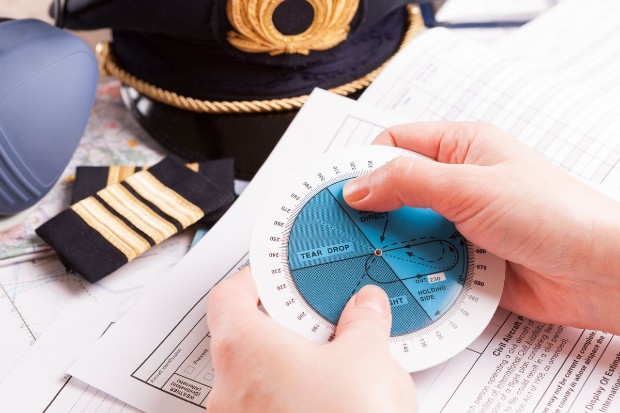 Once you master the basic aviation knowledge, you’re going to be entrusted with flying a plane. However, flying planes is never a typical job where you’re expected to show at nine and then leave at five. There’s a common misconception that pilots are always away and never at home when the truth is that most pilots average two to three weeks per month. That leaves a significant amount of time to connect with the family, spend on yourself, or partake in any activity or hobby you might be interested in. On top of that, you’re going to have an unlimited pass on travelling the world, which is always an enormous bonus.

No one likes to take their work home with them. Most of the time, people keep talking, stressing, and thinking about work when they’re home, but that’s absolutely not the case with pilots. You can expect to be able to leave work behind you once you’re done for the day. There is nothing to work at home, and except the occasional possible test about basic knowledge about aircraft, you’re going always going to be free to enjoy your own free time once you’re done with work.

Being a professional pilot is amazing for a tonne of reasons, especially because of great perks. Besides travelling to new locations, which you’ll be doing all the time, you’ll get access to free accommodations and great food, among other smaller allowances which you’ll get to discover on your own. Staying at fancy hotels that otherwise would’ve cost you a fortune is always a nice perk to have, and if you’re a foodie, enjoying new local food is something to look forward to.

Being a pilot is amazing. It doesn’t even have to be a professional one because flying for your own enjoyment is a feeling unlike any other. The freedom you get to experience is unparalleled, and you can’t find that in any other field. Flying is amazing and you’ll soon be thoroughly addicted to it.