When most people think about a solar system, they picture an array of panels up on a roof and a solar charge controller in one of their rooms that they can regulate the system with. However, one part that can play a crucial role in the performance and capabilities of the solar system, especially for an off-grid solar system, is the battery. Batteries have come a long way, and nowadays, they’re better and more developed than ever, with more choice than you can fathom, even for a specific application like solar systems. 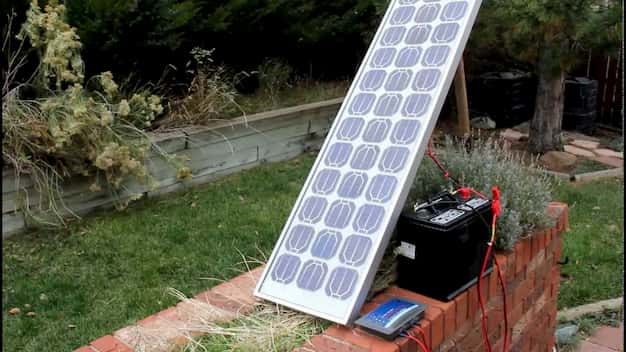 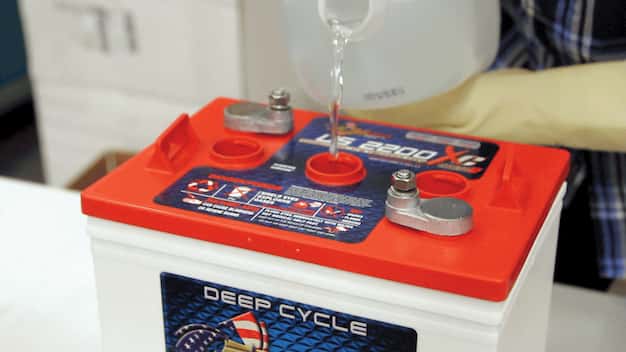 These were the most popular option up until recently. Also known as wet cell, flooded lead-acid batteries are affordable and recyclable. They’re designed to easily handle daily charge cycling and are safe to use. However, these batteries also have some disadvantages. For instance, they produce a gas byproduct, so it’s essential that they’re located in a well-ventilated area. Further, they’re corrosive and rather bulky. Due to the fact that they’re made of cells that feature plates which need to be underwater to operate properly, you’ll need to check them and add water every few months to make sure the plates remain underwater. With that said, if you don’t mind the regular monitoring and maintenance, they can be a good option for your system. 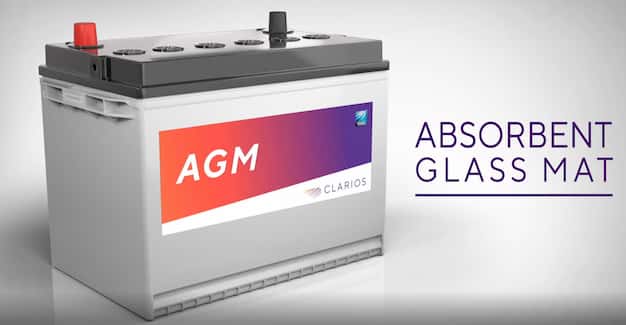 AGM batteries were initially made for use in military vehicles, UPS and aircraft. They feature a fibreglass matt that absorbs the battery’s electrolyte, and plates that are either coiled into a spiral or flat. Their main advantage is their lower internal resistance, meaning they can withstand higher temperatures and discharge slower than all other types of deep cycle batteries. Further, they’re leak-proof and don’t require any ventilation, making them non-hazardous. Also, they’re relatively lightweight and less prone to heating up. Lastly, they have a long lifespan and are just slightly more expensive than flooded lead-acid batteries. 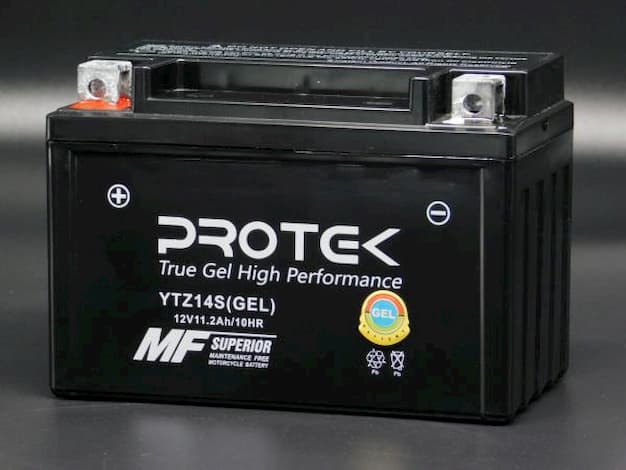 Another sealed lead acid battery, except they use a fumed silica to form a thickening agent for the battery’s electrolyte, which makes the cells much sturdier. They’re quite durable, require no maintenance and feature high shock and vibration resistance properties. Their cells operate well in cold and hot temperatures, so they have quite a long life-cycle. However, gel batteries self-discharge faster than other types of batteries and they’re ventless. Additionally, they have a narrow charging profile so they need to be properly charged, otherwise, they can get easily damaged. 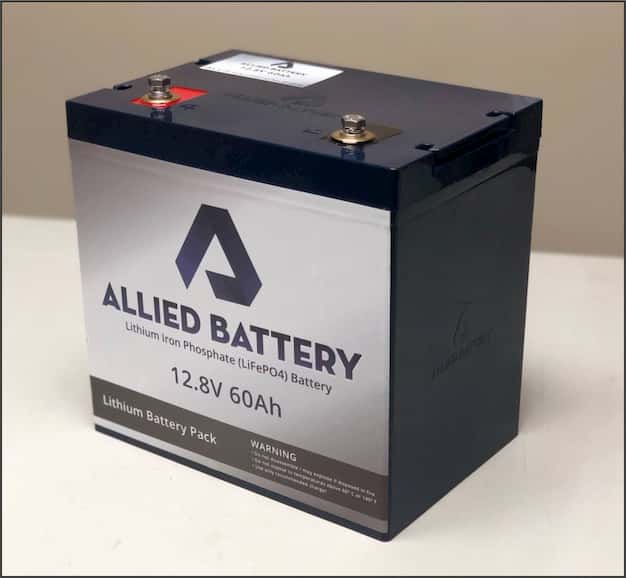 The last type of deep cycle batteries is lithium batteries. This type is relatively new, and they’ve been mostly used for powering laptops and cellphones. Lately, however, they’ve become increasingly popular in the solar energy industry as well. Although costlier than other types of deep cycle batteries, lithium batteries make up for it with their many advantages, such as having a longer lifespan, being more efficient, requiring no maintenance, deeper discharge capacity, no toxic emissions, etc.